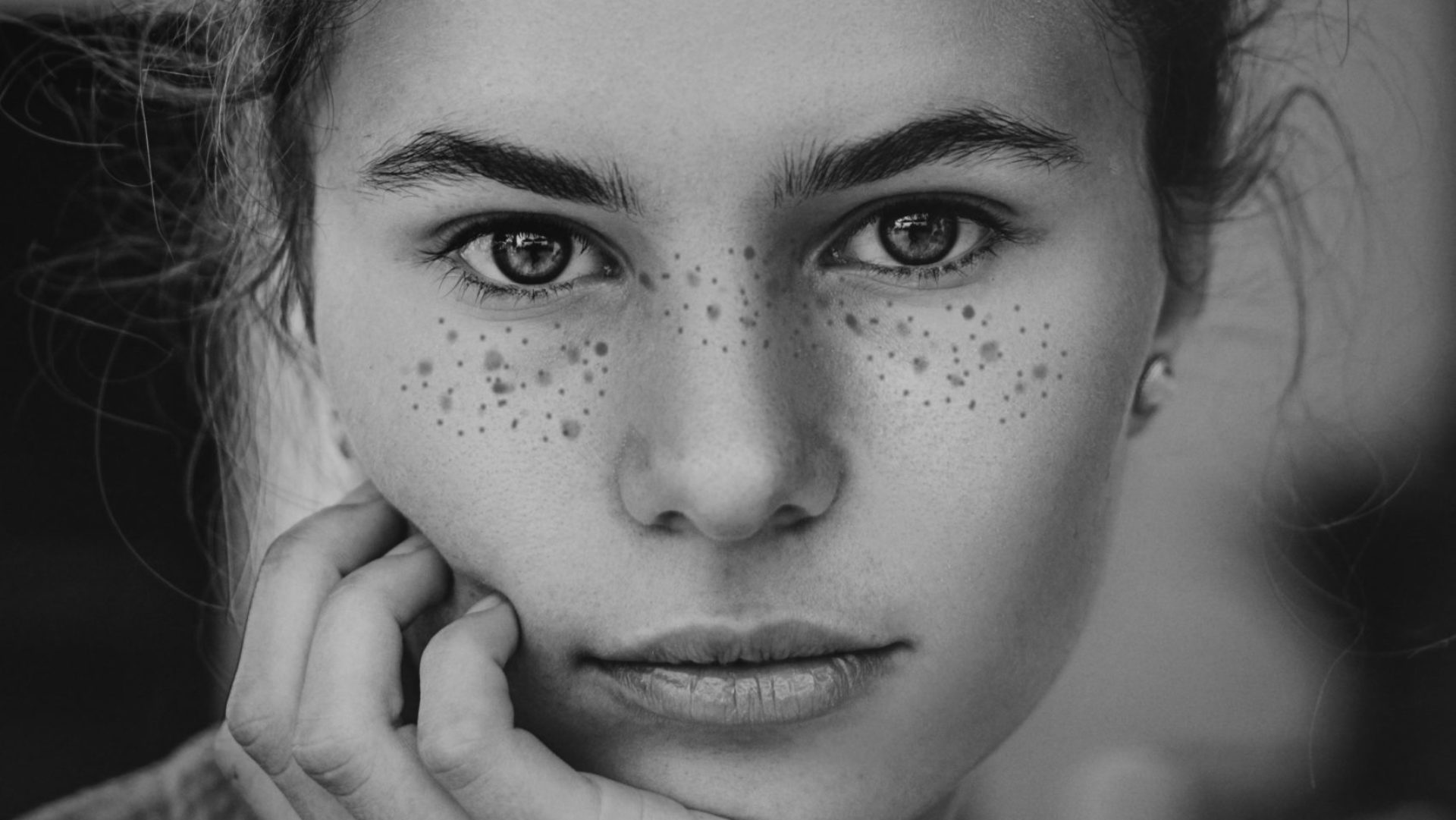 Jackie Blue is a Detroit-based band that combines the elements of funk and rock music into what is termed “Funk ‘n Roll.” The band was formed in 2000 in Detroit, Michigan, United States.

They are widely known for their singles Jackie and Detroit Queen, the later of which was nominated for “Best R&B song” in 2002 by Just Plain Folks (Grammy awards for independent artists).

Jackie Blue’s first ablum Behind Me was released on 2001 April 16 after being recorded at Tom and Todd’s homes. It was written musically so that each song stood on its own–A song for every day or mood. Lyrically, each of song reflects personal and political themes–From the story of a classic “lady of the night” in Detroit Queen, to a celebration of our singer’s young son in G (written for Gabriel), to the need to use the power of the media to help the poor and downtrodden in Channel 5.  We even wrote the I.B. Waltz, Virginia as a tongue-in-cheek country song for some of our southern friends (you know who you are).

On 2001 March 24, in Pontiac, Michigan, our friends Chip Thomas and Brent McKay chose to leave the band for personal reasons. Although we wished them well, it was a tough blow to have them leave.

Tom & Todd started rebuilding the band during the spring of 2001 by advertising in the Detroit Metrotimes newspaper and on several internet websites. We were fortunate to find the guitar playing, globetrotting, funkster himself: Chris Mick. Now as a three piece, we spent the summer, fall, and winter of 2001 playing with a variety of singers. But, lightning did not appear to be striking twice.

Having gone through 52 auditions, Todd described it best: “We were in singer hell.” When we first hooked up with Chris, there was an instantaneous connection both musically and personally and we were looking for the same in a singer. On 2002 February 11, Carrie Firth walked into our lives. And lightning had struck twice. Ironically, Jackie Blue was Carrie’s very first band and the connection almost didn’t happen since everyone was ready to shoot themselves after trying out 52 singers. With Carrie, we had our first indication that the number “53” would become a very important number to the band.

Now as a four-person writing team and band, the songs came fast and furious. Writing and recording over 20 songs and whittling them down to the ones you hear on our second album Complexification: Part II was a lot of sweat but well worth it for us (released 2002 September 30). A lot of the pent up energy and frustration is captured here, so seek your doctor’s opinion prior to using this album or any other prescription medication.

“Lady Sings the Blues. The best in classic rock was always that which was derived directly from the blues. Cream. Led Zeppelin. Black Sabbath. These bands knew where it was at and they went there. So it is with Jackie Blue.”
–The Aquarian newspaper, by J.J. Koczan, New York and New Jersey

On 2002 August 22 Todd decided to leave the band. Rick Schneider, Tom’s bandmate from Nailing Betty, was recruited to play lead drums and add his own sarcastic, smart ass sense of humor. The band played many shows including CDBaby’s “TourBaby” Tour and won the “Got Milk” battle of the bands. On 2004 March 13, Rick departed and we were back to three members.

It was back to the web and newspapers in search of a drummer. And 53 auditions later, we had our funk-man in the form of David Dupuie. David had just returned from Nashville, Tennessee, after playing with hip-hop artist Buda Full of Rhymes. Jackie Blue’s first show with David was on 2004 July 3 at Brandon’s in Ortonville, Michigan.

In 2006, after doing a live radio interview with “Princess” from WIDR in Kalamazoo, Michigan, she selected our song City Nights to put into rotation at her station. In honor of her, Jackie Blue dedicated and recorded our live performances during our 2006 shows in New York and New Jersey. We then released on CD single and down load of “City Nights Live–The Princess Mix.”